Comedy As A Weapon

Comedy as a Weapon is a comedy, entertainment and promotion company based in Massachusetts, founded in 2015 by East Coast comedian and mixed-media expert, Timothy Lovett.

Comedy that makes a Difference

Comedy As a Weapon is committed to giving back to its community by spreading the healing and community-building powers of laughter.

See How We Give Back 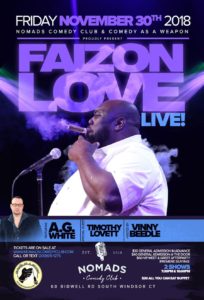 You have seen him on Def Comedy Jam, in movies like “Elf” with Will Farrell, “Couples Retreat” with Vince Vaughn, “Friday” and many more. November 30th and December 1st, Faizon Love will be live at Nomads Comedy Club in South Windsor, Connecticut (four shows total). 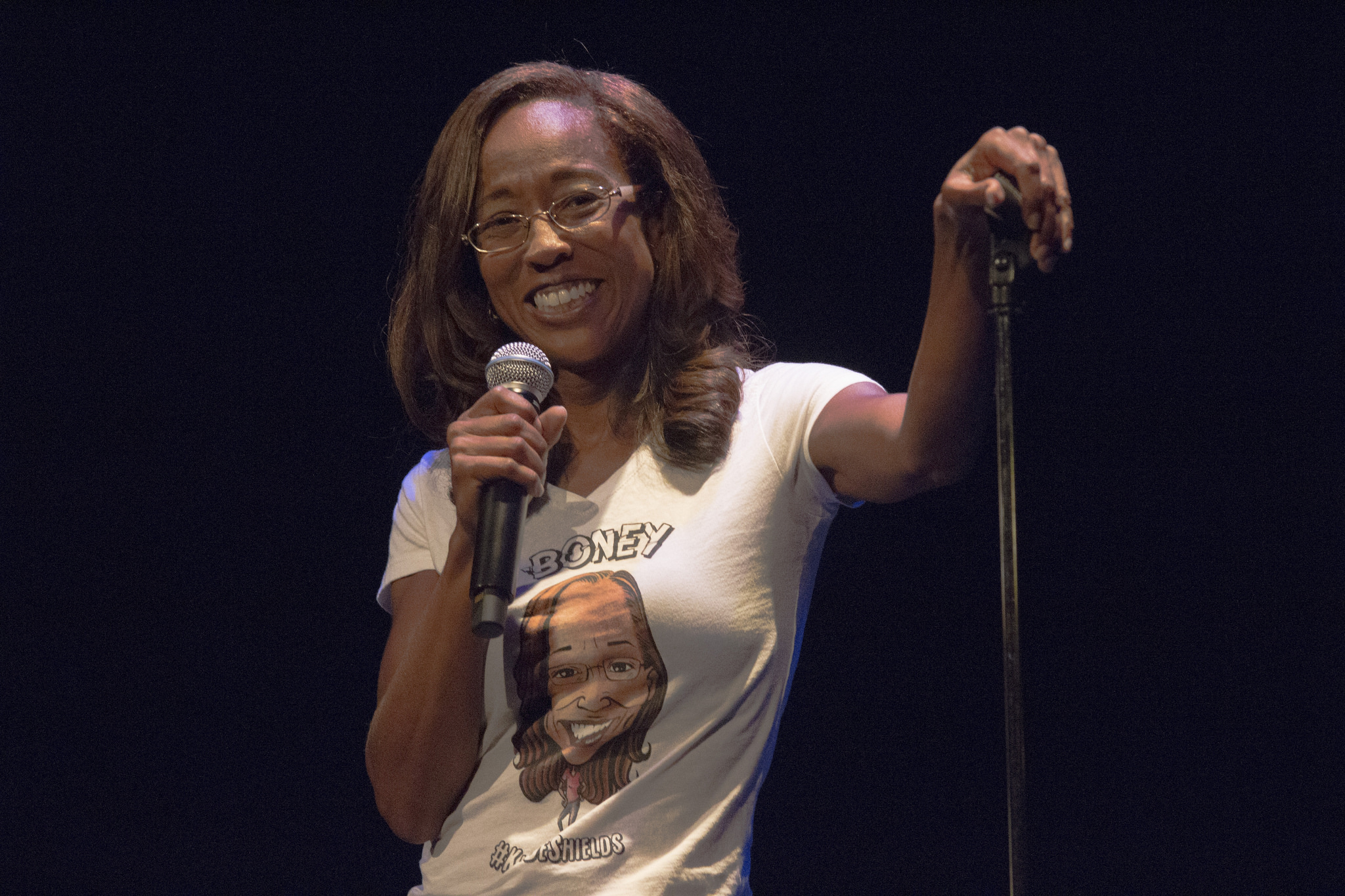